We have 3 guests and no members online

You are here: Home 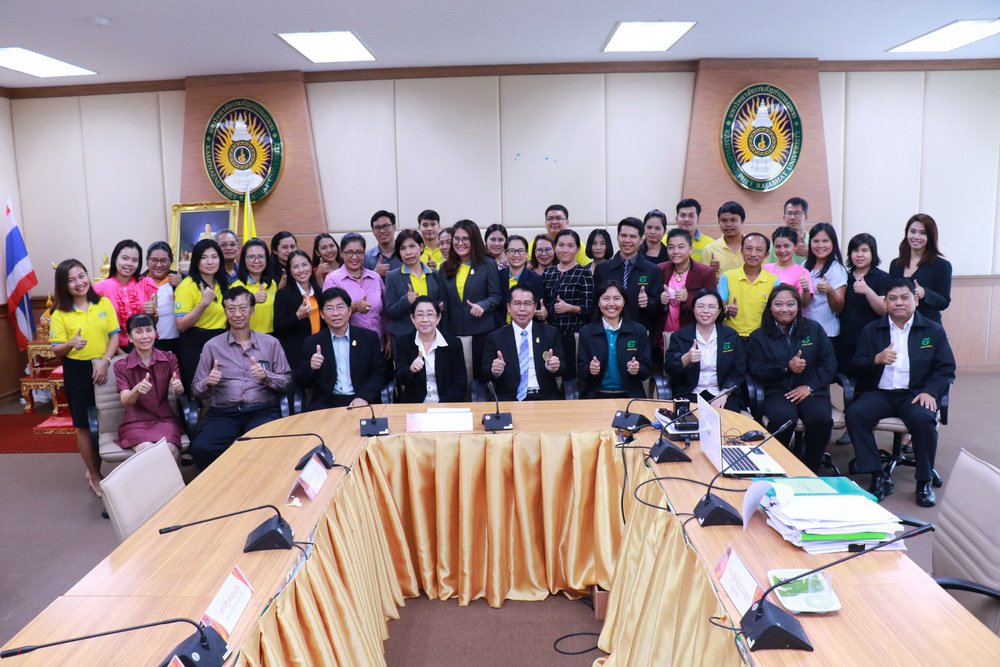 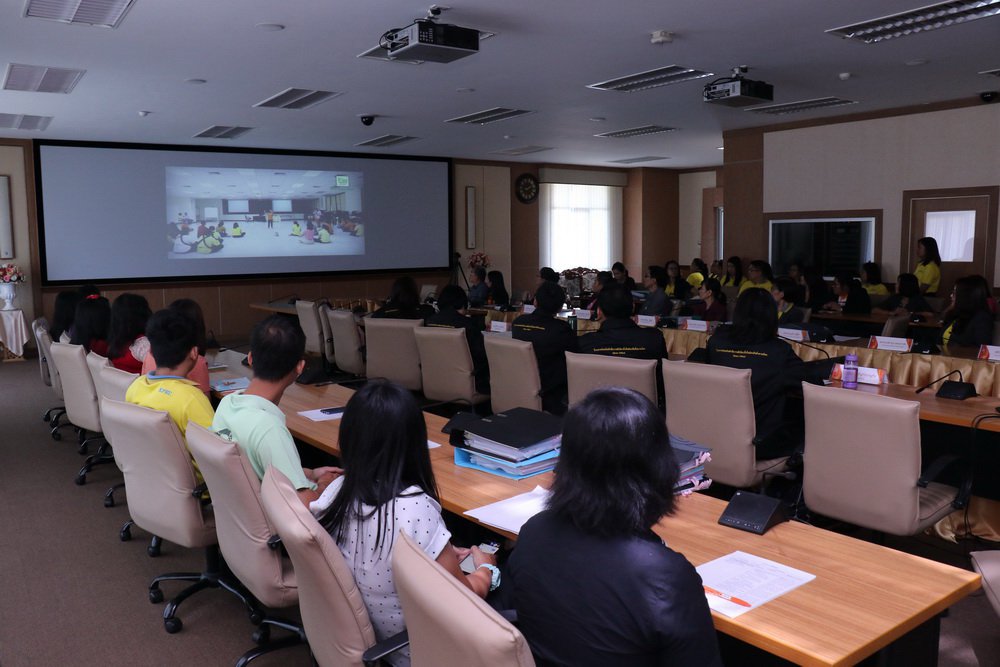 On October 16th, 2018, Classroom and Administration Building (Building 14) was inspected and received the excellence level of evaluation of Green Office Program. The inspectors were given a reporting speech by Assoc. Prof. Suwit Wongboonmak, Ph.D., president. The purpose of this inspection was to award an excellence level of Green Office Program to the university which the award will be published next month. 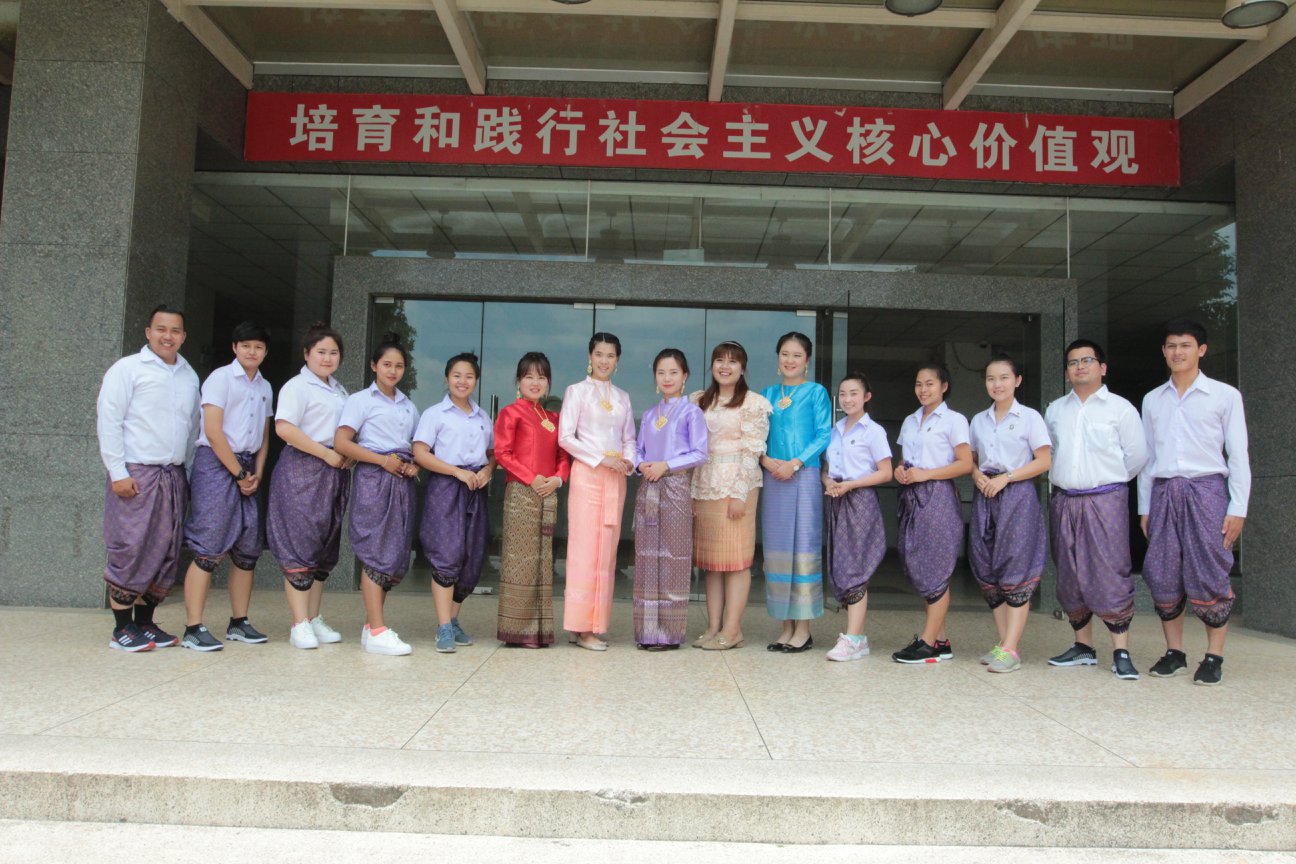 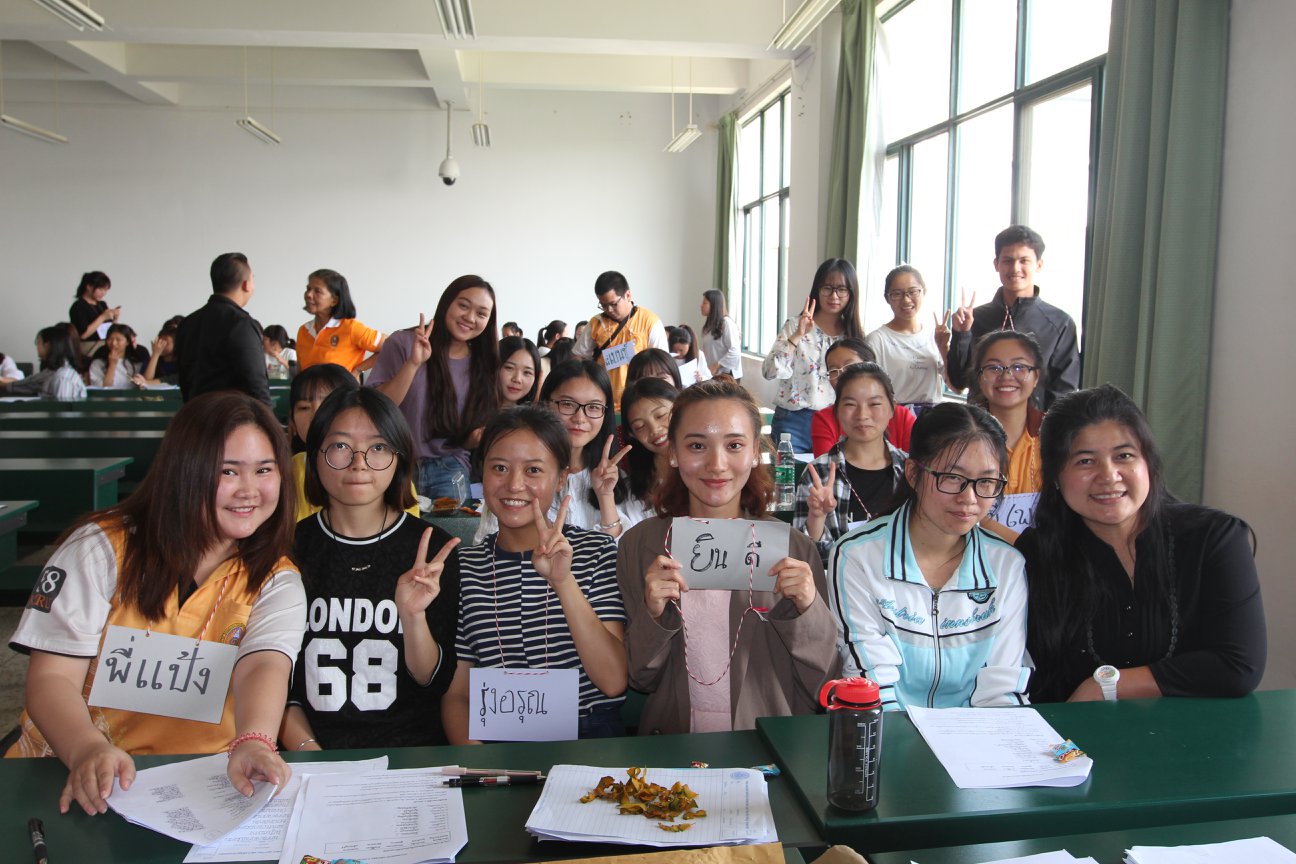 The objectives of this camp is to encourage KPRU students to study how to organize an academic camp for foreign students on an international context. Students will be able to practice teaching, organizing the camp, problem-solving, leadership, working as a team, and communicating using different languages such as Thai, Chinese, and English. On the other hand, KPRU students will be able to learn the language and culture from Chinese students who attended the camp. 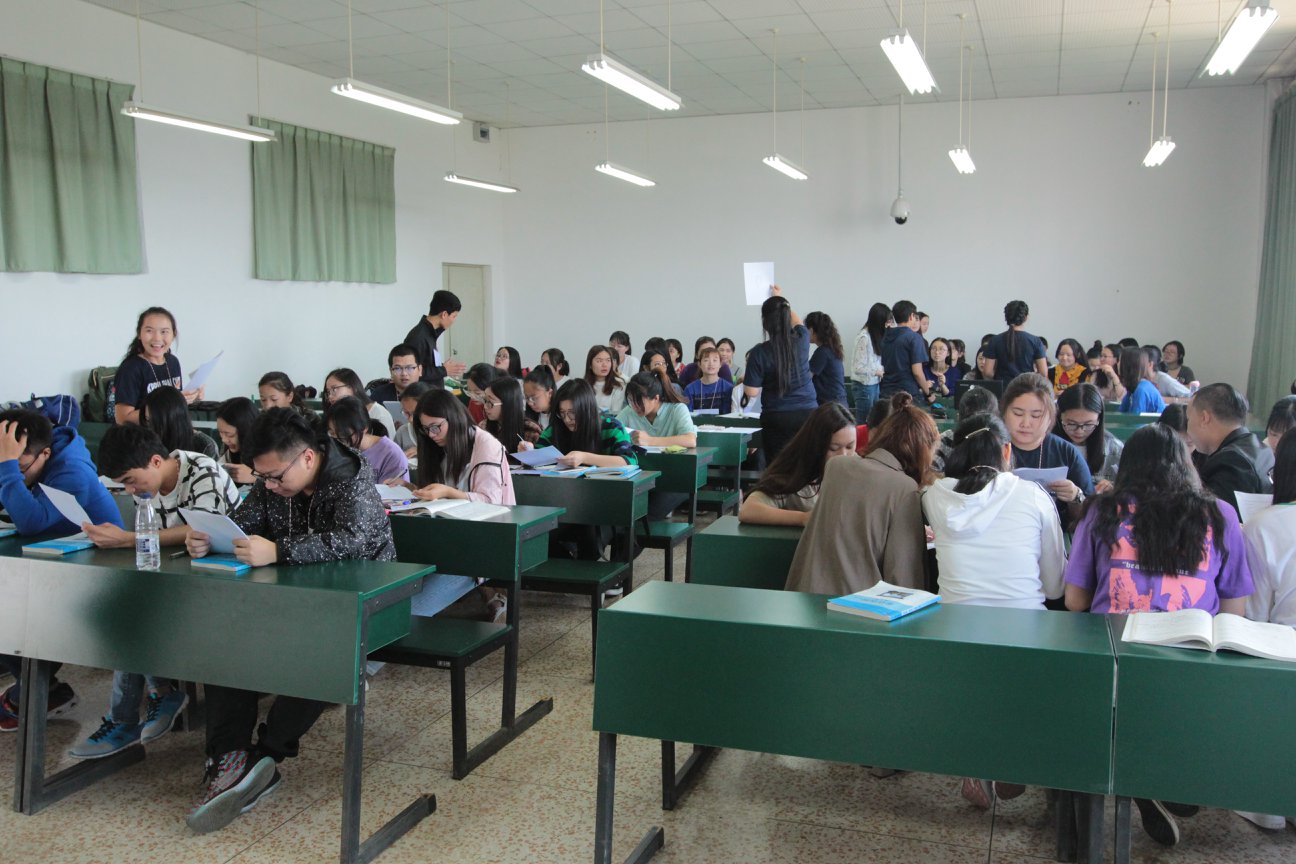 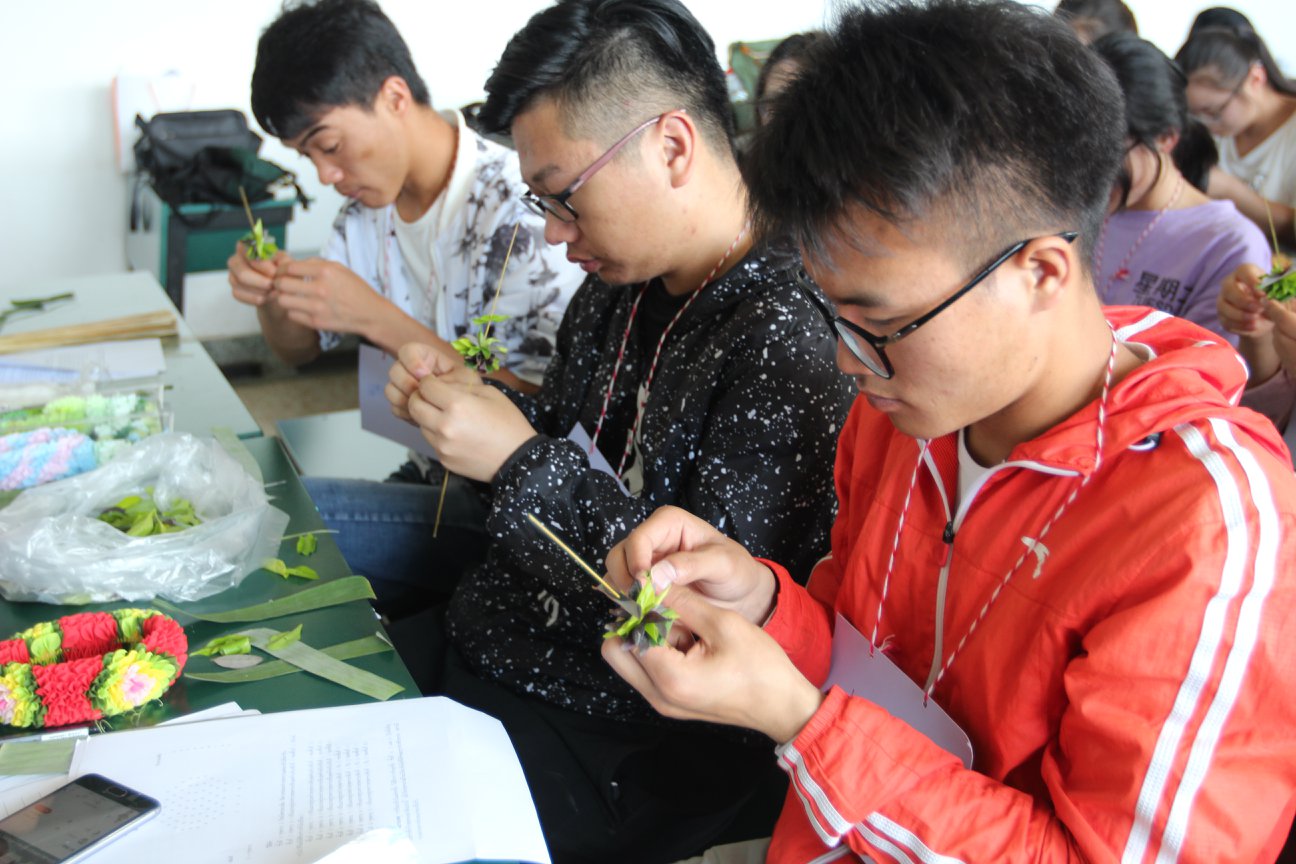 There were 80 Chinese students, first and second Year, from Faculty of Foreign Language, participated. The camp was divided into four bases which were Thai fruit and pocket books, oral reading and rhythm of prose, rhyming words, andgarland weaver. Furthermore, there was Som-tam (papaya salad) Party which Thai students taught Chinese students on how to make Som-tam and exchanging of Thai and Chinese food while watching traditional performances performed by Thai and Chinese students.

Throughout this camp, KPRU students had experienced on traveling abroad, organized the academic camp for foreign students on the international contextwhich help create their leadership and as well as helping KPRU create a strong academic network in Kunming, China.