We have 2 guests and no members online

You are here: Home 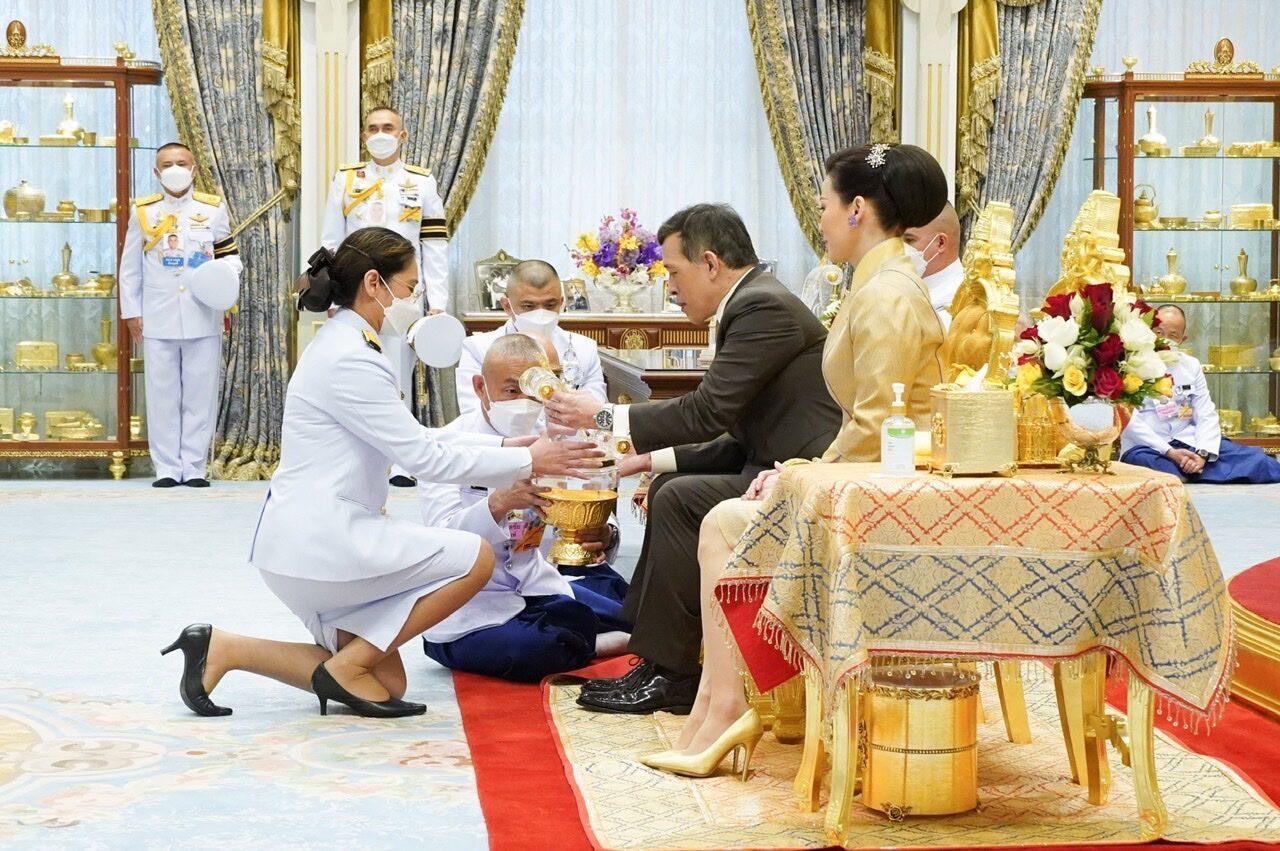 On May 19th, 2022, 05.54 pm, His Majesty King Vajiralongkorn and Her Majesty Queen Suthida granted a public audience for presidents of Rajabhat Universities, who won the awards on the Commencement Ceremony Competition of All Universities : year 2016-2017, to receive the awards.
In this regard, Kamphaeng Phet Rajabhat University, by Asst. Prof. Preeyanuch Prompasit, Ph.D., Acting President, received the wining award on Outstanding Reading/Clear Tone/Accurate Character/Not Sleepy of Northern Rajabhat University Group

On behalf of Acting President of Kamphaeng Phet Rajabhat University, I would like to send my message to all of you with appreciation to confirm you that we will continue our good friendship, academic collaborations as former President, Assoc. Prof. Dr. Suwit Wongboonmak has done. If you have any suggestions to improve our academic activities, pleas kindly let me know, I love to hear your opinion and I certainly believe that our relationship will long-lasting, strong and successful as expected.